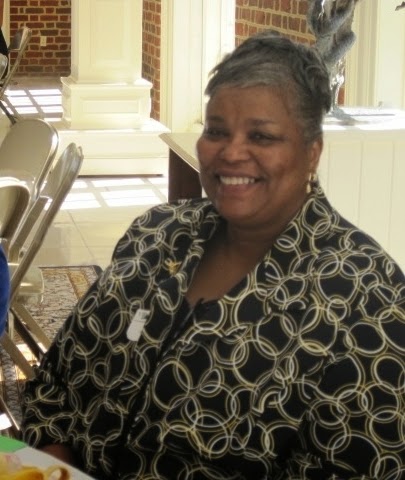 It is with deep regret that we note the passing of longtime VALL member, Teresa Parker-Bellamy, on January 7, 2015.  Teresa was head of bibliographic services at Regent University Law Library from 1996 - 2013. Before that she worked at Old Dominion University Library.

It was at ODU that I first crossed paths with Teresa - she was coming to the end of her library science program at the Catholic University of America and I was just starting mine in 1993.

Teresa was kind and helpful and encouraged me to apply for the CUA assistant position at ODU, something I would normally not have done. I had a fulltime job, a toddler at home and was just starting a second Master's, and did not want anymore on my plate. But I listened to Teresa, and it worked out beautifully.

That was the essence of Teresa - kind, helpful, and encouraging, never ever complaining about the burdens she had to carry.

Those of us who had the privilege of knowing Teresa will never forget her and will miss her.