by Timothy Coggins & Kathleen Klepfer
Gail Zwirner, head of access services in the University of Richmond Law Library, will retire on April 3, 2015. Gail has provided exemplary reference and research assistance to the law school’s faculty, students, and other users since 1998, when she joined the law library as a reference and research services librarian.  She was promoted to a new position as head of access services, where she combined supervision and management of the circulation desk, reserves, interlibrary borrowing and lending, and other duties to her role as a reference librarian and teacher.  Since she joined the law library, Gail taught legal research in the first-year curriculum.
Gail began her career as a librarian for law firms specializing in energy transportation.  That role took her all over the country from Washington to Alaska, Florida, Kansas, and Pennsylvania before returning to D.C. An opportunity to join Hunton & Williams as a librarian brought her, along with her late husband who also worked in the energy business, to Richmond. After 25 years as a librarian in several law firms, Gail decided that it was time to join the academic law library world, and her Richmond law library colleagues are very happy that she made that decision.

Professionally, Gail’s service is extensive.  She was, and continues to be, an incredible contributor to VALL, including her service as president of the chapter.  Gail is also on the board of the Richmond Public Library and has been a member of numerous library association committees. She developed and manages a relationship between law librarians and the editor of Virginia Lawyer to publish at least one article about legal research or a related topic in every issue of the Virginia Lawyer.  She played an instrumental role in the creation of the Virginia Administrative Code when she worked with attorneys, law librarians and others to persuade the General Assembly that Virginia needed a codified version of its administrative rules and regulations.  Gail’s knowledge of Virginia primary and secondary law publications is unsurpassed. She serves as the general editor of Virginia CLE’s Guide to Legal Research in Virginia, the most comprehensive resource published about Virginia legal research, and she authored several chapters in the most recent edition of that research guide.

Associate Dean for Library and Information Services Timothy L. Coggins stated recently, “Gail’s retirement leaves a real void at the law library.  She’s been phenomenal, serving as an important advisor, mentor and friend to faculty, students, librarians and others here and making so many valuable contributions to the law library and its users over the years.  We will miss her tremendously.”
After retirement, Gail will continue, not surprisingly, to serve libraries and their users.  She’s a member of the Richmond Public Library Board and will become chair of that board in July 2015.
Best wishes, Gail, from all your VALL colleagues.
Below are pictures from Gail's retirement party at the University of Richmond Law Library on
March 31, 2015. 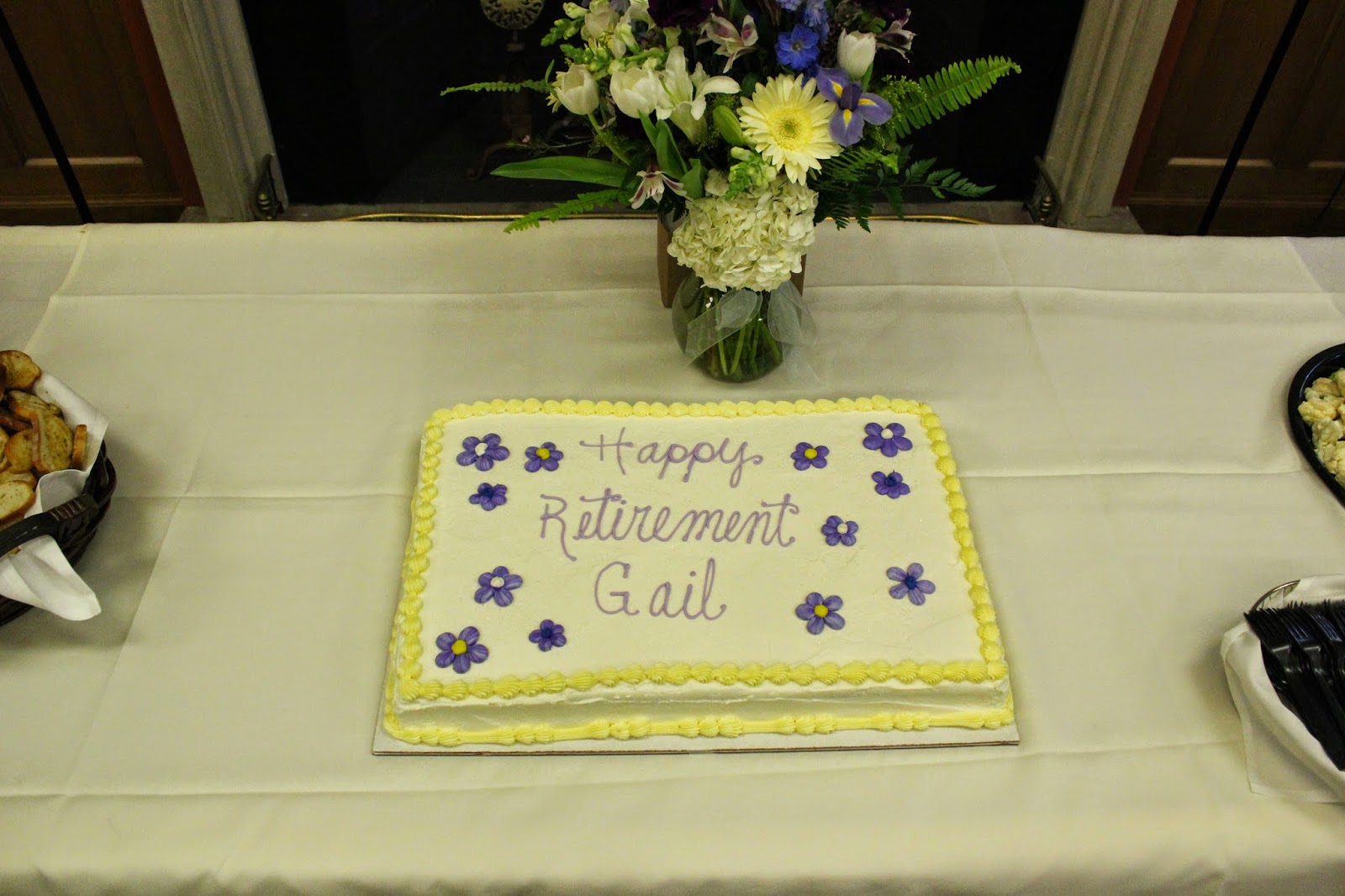 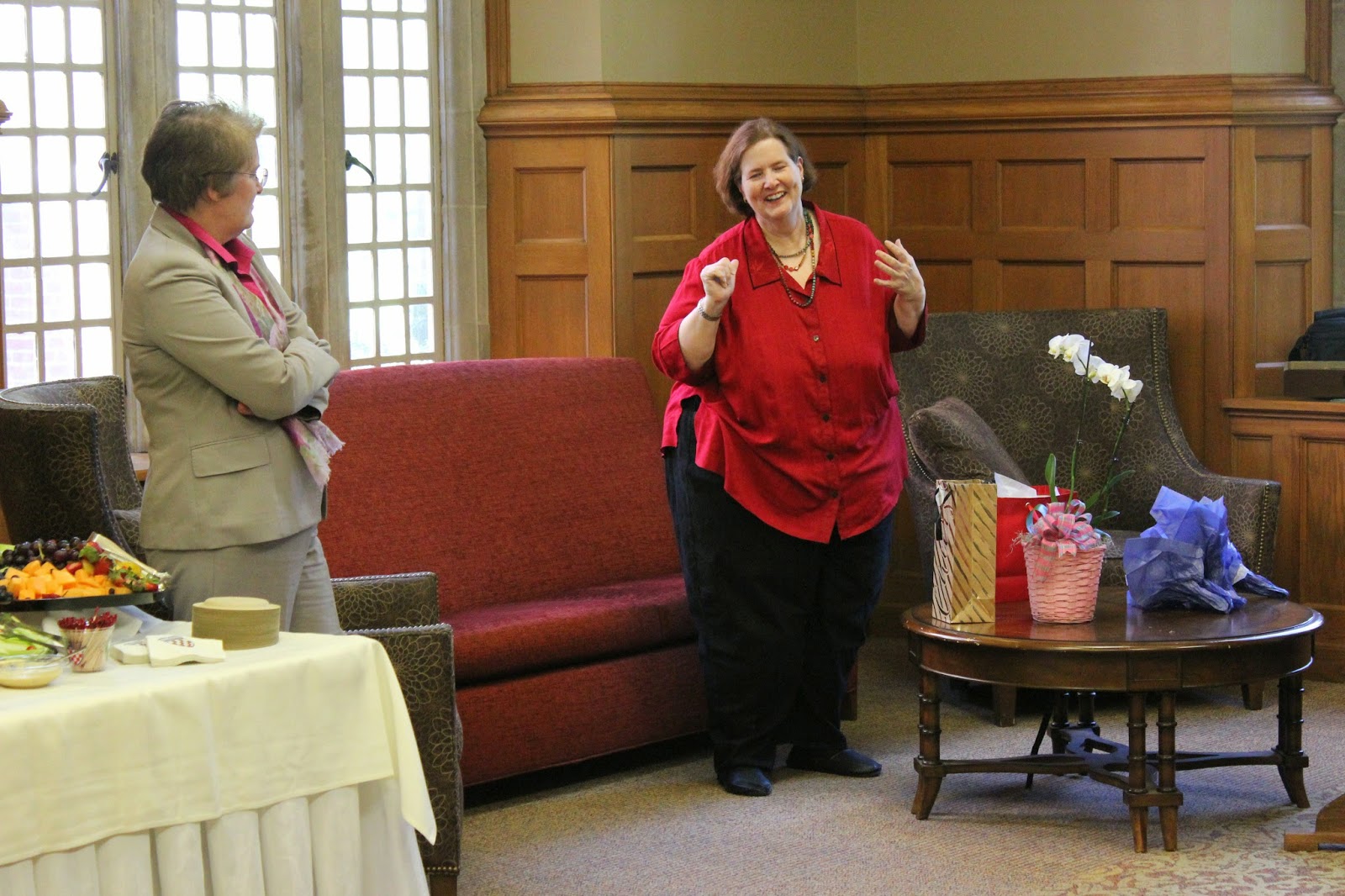 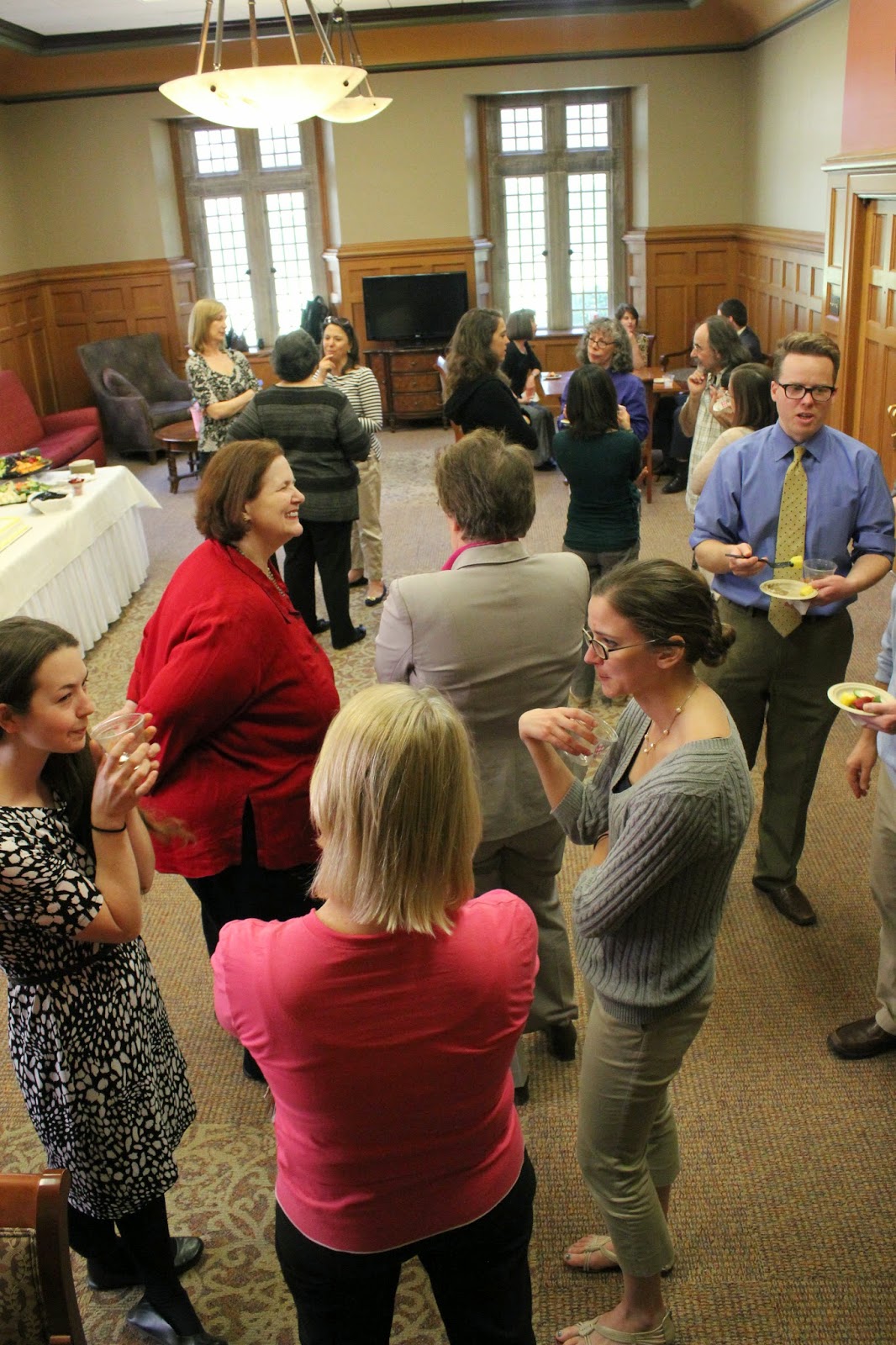 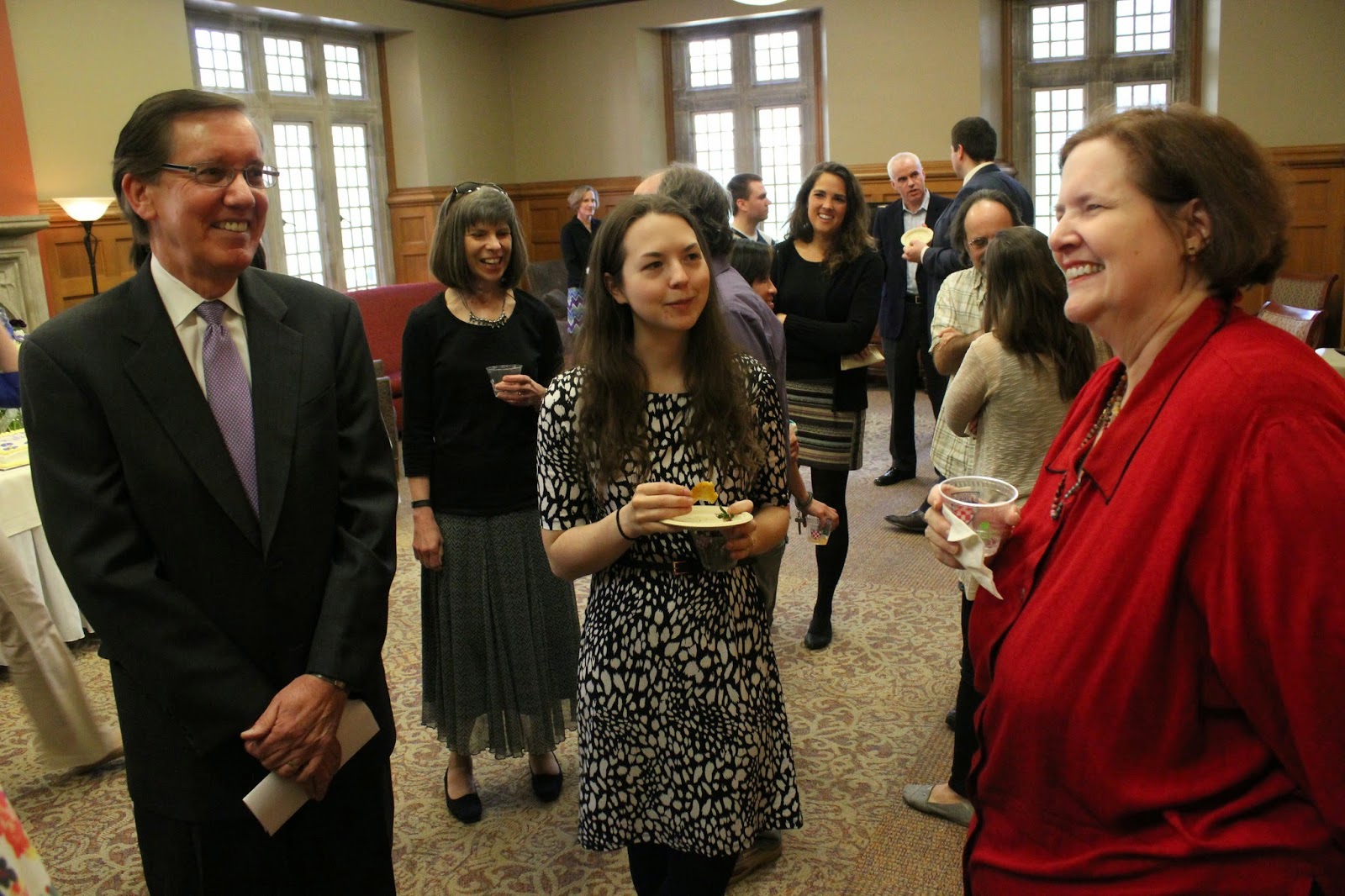