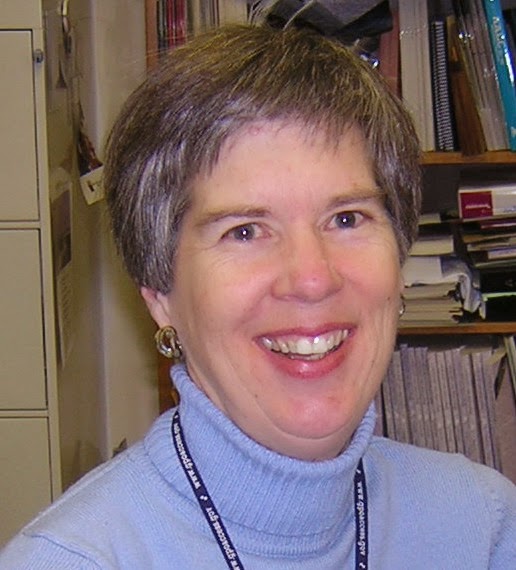 As E. Terry Long celebrates 40 years as an employee of the Commonwealth this October, she also celebrates 30 years with VALL. As a Librarian at the Virginia State Law Library, Terry was one of the founding members of VALL in 1984, helping it develop from a casual network of librarians who would gather over lunch into an official organization, and then into a chapter of AALL in 1998.

One of her most vivid memories of VALL was being in charge of local arrangements with the joint VALL/SEAALL meeting held in Richmond in 1995; at the time, she was serving as Vice-President/President-Elect of VALL (and de facto Chair of the Program Committee). Though she had prior experience in volunteering with the Junior League, serving on the board and chairing committees, working with local arrangements for the SEAALL meeting and conference was an incredibly intense volunteer role with a professional organization – and she had a good time! “I have a deep appreciation for the professional staff at AALL – putting on a meeting of that size is a huge undertaking. A lot goes into it.”

VALL has played a strong role in Terry’s professional development, helping her network with a variety of people; and in our profession,people are of immeasurable value. “We all benefit from knowing more about each other and helping each other out. Helping people, that’s what librarians are all about. I’m not a nurse because I can’t stand blood, but librarianship is a helping profession. Just hopefully not in a bloody situation.”

To her, the secret to VALL’s success – in addition to inexpensive dues - is getting peopleinvolved in the organization. She suggests that small groups of members get together a few times a year in their own regions, harkening back to VALL’s roots. “VALL is a richer organization with a varied,active membership. Everyone should participate – it enriches the organization.”