by Ben Almoite
I was privileged to have been chosen to participate in this year’s AALL Leadership Academy, April 4-5, at the Hyatt Lodge at McDonald’s Campus, in Oak Brook, Illinois. Yes, that’s THE McDonald’s! The location of the two-day workshop was in the same grounds that include McDonald’s Corporate Headquarters, and Hamburger University nearby. If one needed further proof where you were, the hotel showcased much McDonald’s-themed art throughout its halls (see accompanying pictures). In addition, the timing of the academy could not have been any better, as it took place exactly one week before my official succession as VALL President. 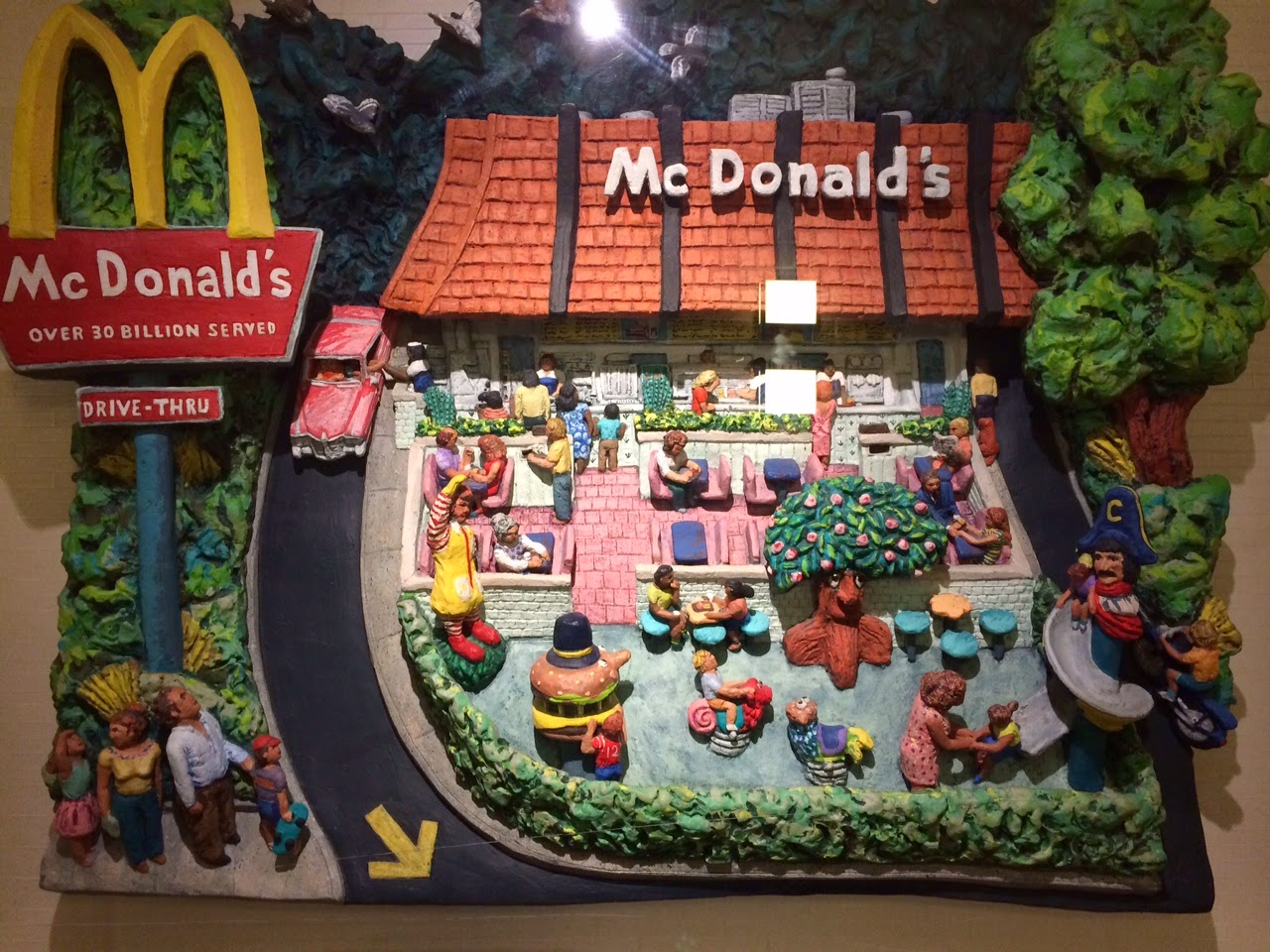 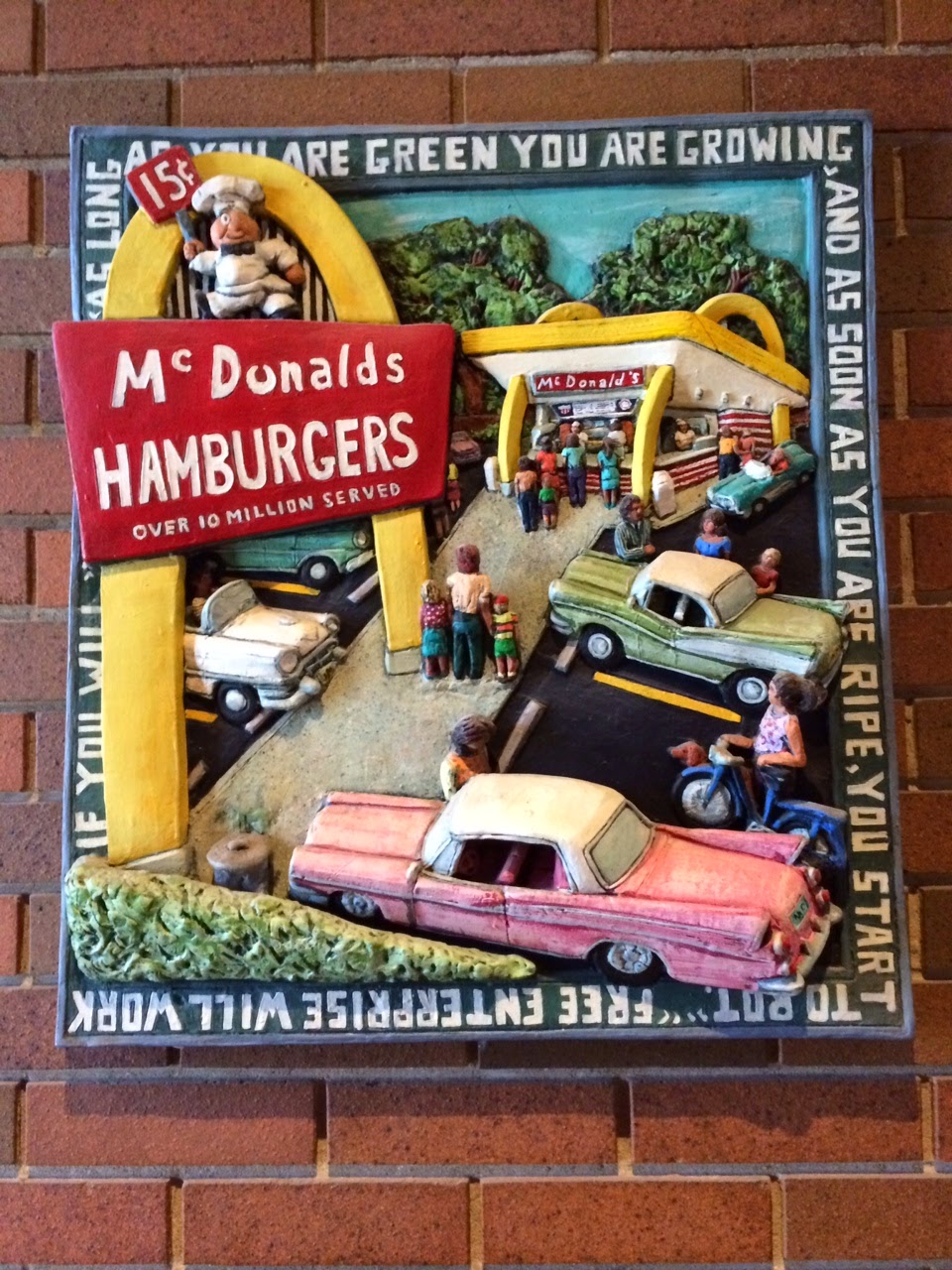 It was a very intense yet educational two days. The academy was led by Gail Johnson and Pam Parr, of Face To Face Communications and Training, Inc. Their presentations were very entertaining and engaging. As participants we watched PowerPoint slides, took short, interesting tests and played “ice breakers” and team building games. From all these activities we learned about the “myths” and definitions of leadership, people’s different styles of communication and leadership, how to communicate clearly and directly, and how to have the “tough talk” or difficult conversation with co-workers. In addition, we learned how one’s values and leadership go hand-in-hand, and how to motivate yourself and others at the workplace. 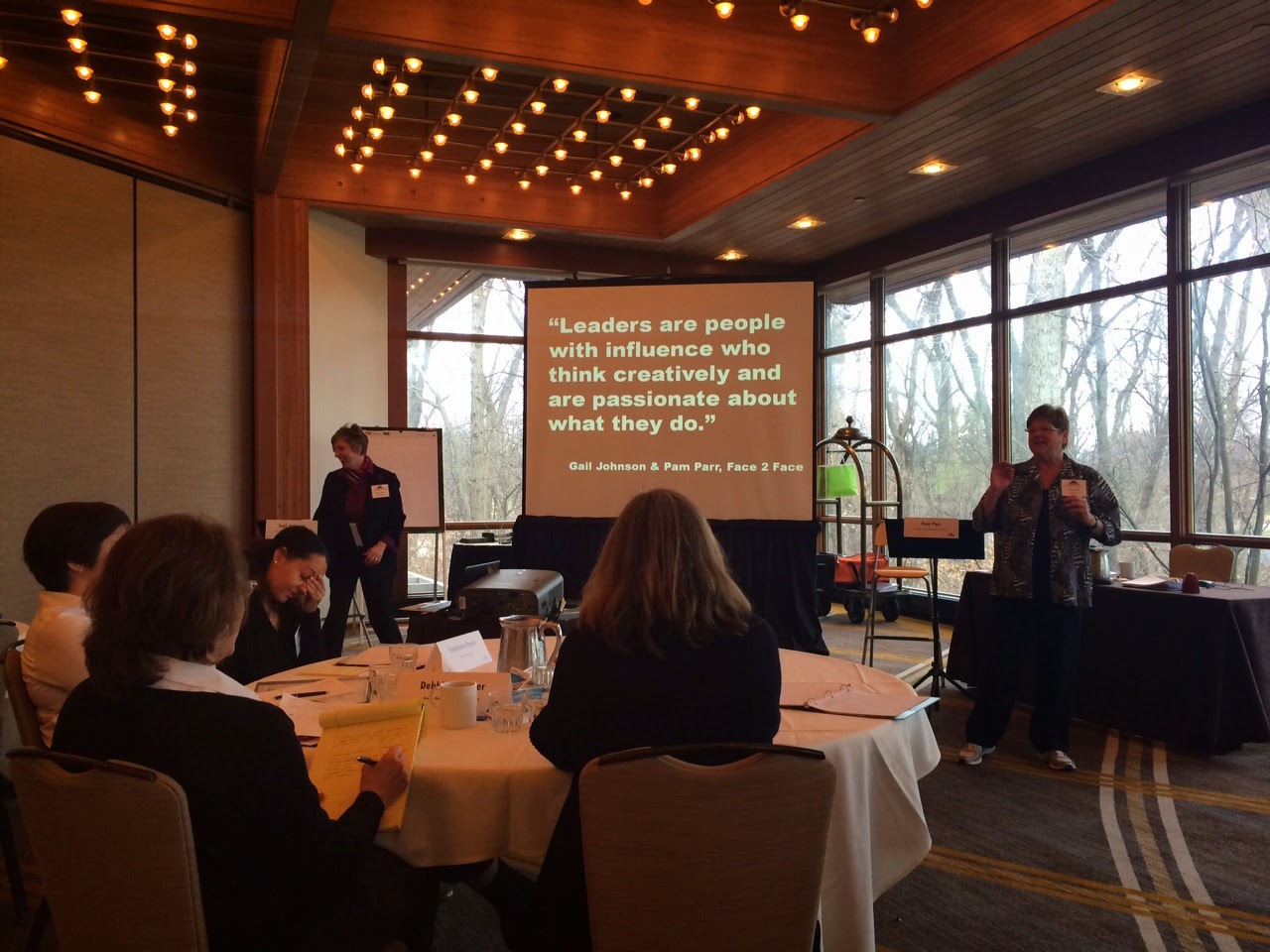 The academy was also notable in that three VALL members had been selected to participate this year. In addition to me, Debbie Shrager of George Mason Law Library and Andrew Winston of the University of Richmond Law Library were in attendance. 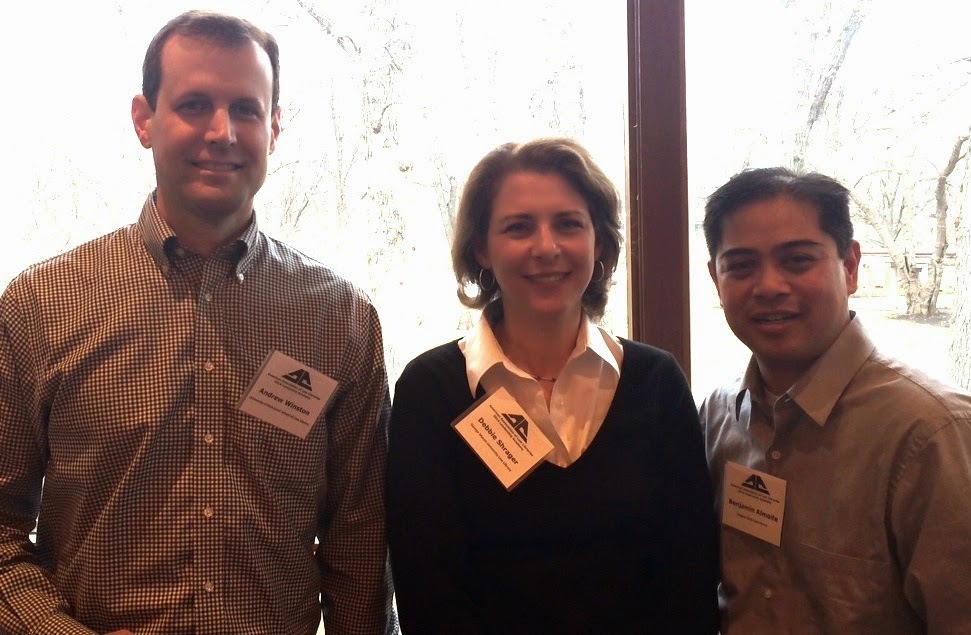 All in all, it was a very informative and productive two days. I am very grateful to have been awarded the VALL grant that allowed me to participate in such an innovative workshop. I definitely plan to practice the skills I have learned during this year’s AALL Leadership Academy - during my coming year as VALL President, and beyond.
﻿
Previous PostChoice Reviews Online April 2014Next PostVLA Council Meeting Highlights, April 11, 2014
0Shares