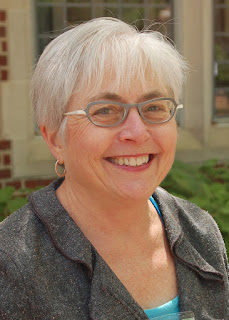 Catherine Lemann took up the position of Circuit Librarian at the U.S. Court of Appeals for the Fourth Circuit on April 1, 2012.
Cathy comes to Virginia from the Alaska Court System where she was state law librarian from 2006 - 2011. Before that she was associate director of the Law Library of Louisiana from 1991 - 2006.
She received her BA from Carleton College, her JD from Tulane University Law School and her MLIS from Louisiana State University and Agricultural and Mechanical College.
Cathy was secretary of the American Association of Law Libraries from 2002 - 2005, and was president of AALL from 2009 - 2010.
VALL welcomes Cathy to Virginia and looks forward to seeing her at VALL meetings.
Previous PostCongratulations!Next PostHighlights of the VLA Council Meeting, April 20, 2012
0Shares