The Law Librarian of Congress, David Mao, took time from his first 100 days in office, to give VALL members an update on the goings on in the law library, and reminded us that with 2.78 million volumes in its collection, it is the largest law library in the world.
What has the Law Library of Congress been up to? Keeping up with the Joneses in the world of social media -- it created a FaceBook page in 2009, YouTube & iTunes in 2010, its In Custodia Legis blog in 2010 and launched a Twitter account in 2011.
Next on the list is a redesign of the law library website with a "new visual design" which will include the ability to search for everything through one interface instead of having to conduct multiple searches. Keep an eye out on the Law Library of Congress, many new changes are coming. 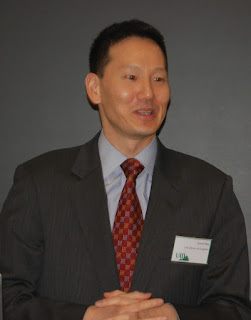 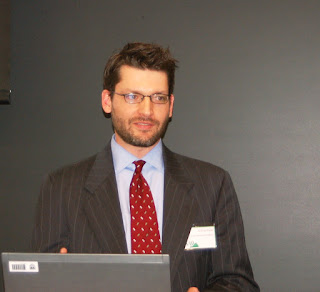 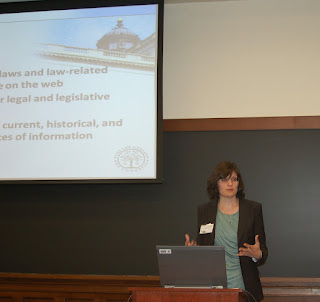