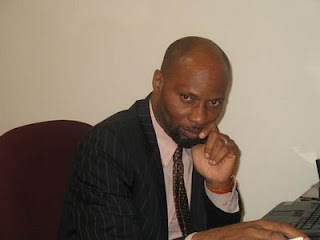 Tony is an associate librarian at Liberty University School of Law in Lynchburg, Virginia. He is Nigerian by birth and Canadian by naturalization. He is licensed in both Nigeria and Canada. He was admitted to the Nigerian Bar in 1995, and in Alberta, Canada in 2006. Tony holds a Masters of Law from University of Saskatchewan, Canada (2003); Masters of Library and Information Science from University of Alberta, Canada (2004); Masters in Business Administration (MBA) from Liberty University, U.S.A. (2008).

My hobbies include traveling, meeting people, tennis, and soccer. My best soccer team is Arsenal, an English Premier Division club side. My best tennis idols are Rafael Nadal (Spain) and the Williams sisters." 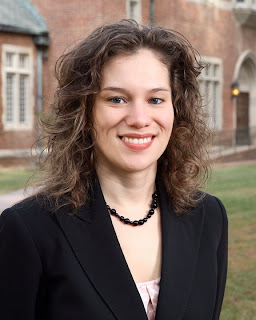 Charlie is the Associate Dean for Information Services and Law Library Director at the Appalachian School of Law in Grundy. In addition to his library responsibilities, Charlie teaches the Remedies course in the regular law school curriculum. Charlie joined ASL in July, 2005 after having served as Computer Services and Reference Librarian at Northern Illinois University College of Law in DeKalb, Illinois.

Charlie earned his J.D. from Nova Southeastern University College of Law and his master’s degree in Library and Information Science from the University of Southern Mississippi. He completed his B.A. at Florida Atlantic University.
Previous PostMessage from the President, March 13, 2009Next PostVALL Nominees 2009-2010
0Shares